Who needs a mentor?

Carnegie Council on Adolescent Development reports parents spend 10-12 hours less each week with their children than a generation ago.  Millions of children in the US are unsupervised during high-risk hours between school and dinnertime.

Young people who have been neglected and abused, live in neighborhoods and communities where every day their hopes get crushed by circumstance, and look at the world as an unfriendly and even hostile or violent adversary generally resign themselves to a lifetime of poverty, escapism by drugs and alcohol, unemployment and underemployment, gang participation and incarceration. Many drop out of school.

How Mentoring Makes a Difference 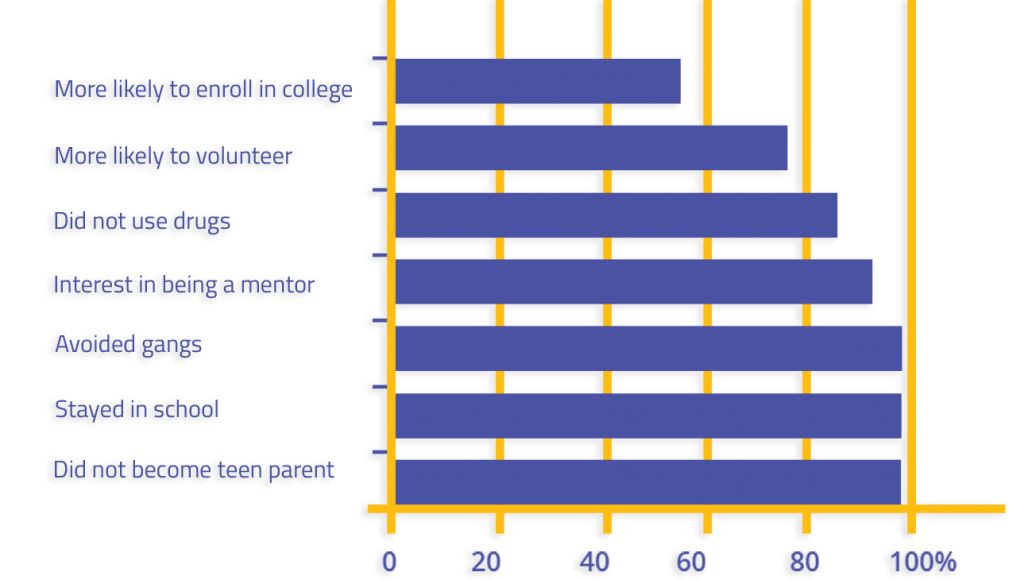 And not only did the experience have a profound effect on their health and future, they were 130% more likely to hold leadership positions.
*California Mentor Foundation and mentoring.org 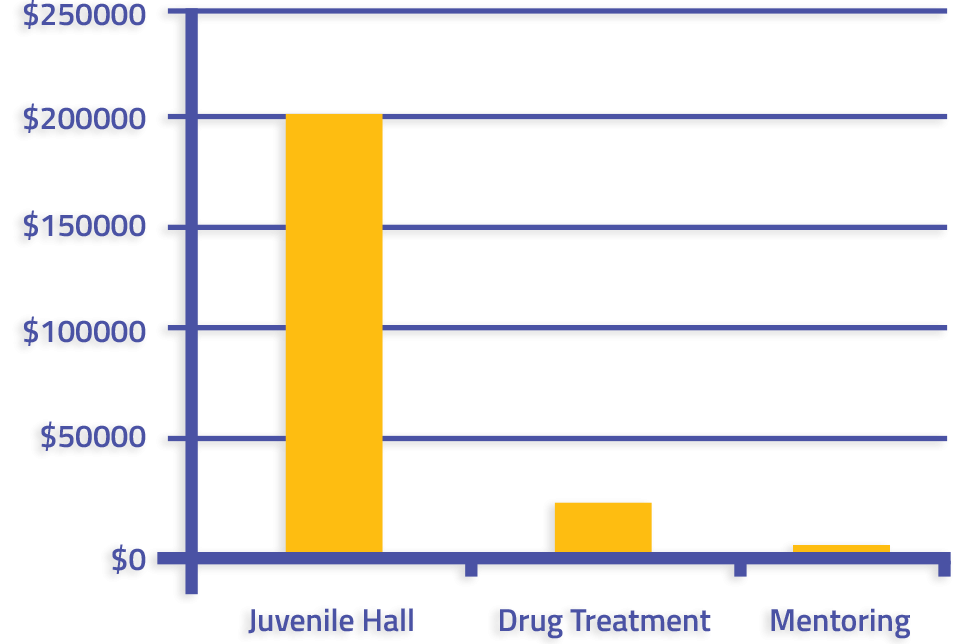 For $2,000 per year, Be A Mentor can transform an at-risk youth into a healthy, productive member of society.

Together we can scale to mentor more youth

There are 8.5 million youth between 5-17 years old in California alone. Let’s close the gap between children who need and want mentors and those who have them. Any youth can benefit from a caring adult.

Want to make a difference in the life of a young person from anywhere with an internet connection? We launched a new way to volunteer by connecting caring, trusted adult mentors with youth mentees all online. Get more info and sign up today!

1 in 5 will be arrested
or incarcerated

More than 1/3 will
experience homelessness

More than 50% will
drop-out of high school

Only 1% will
graduate from college

And more likely to be over-
prescribed anti-psychotic medication

FOSTER YOUTH ARE THE HIGHEST POPULATION IN NEED

We support all youth and recognize foster youth are particularly vulnerable. Their futures face extreme challenges.

Mentorship is a cost-effective intervention that addresses these challenges. Research has shown that mentoring programs make a difference in life trajectories.

Without a caring adult the following may never have been successful. 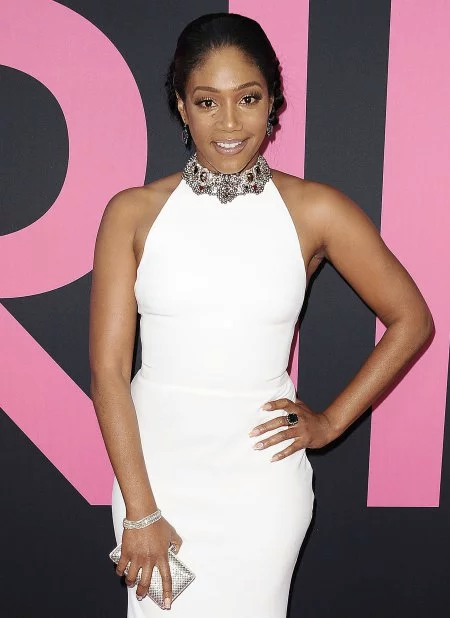 Her mother was diagnosed with mental illness after a car accident.

When she was 9, her mom was in a car accident that left her with brain damage after her head crashed through the windshield. Two years later, she and her siblings were split up into foster homes.  She struggled to fit in at her new middle school. “I remember being that foster kid and being like, ‘Man, I’m probably going to be in jail in two years,’” she said

She found her calling after her social worker gave her an ultimatum.

Haddish’s behavior was still a concern, so her social worker gave her the option of going to psychiatric therapy or attending the Laugh Factory Comedy Camp. She chose the latter, and from that point on, she was motivated to make comedy her career.

She was homeless for a period

Be A Mentor, in partnership with a statewide network of agencies, has developed a strategy to connect foster children in California with caring adult mentors. Only with our Volunteer Management System (VMS) will it be possible to engage the youth-serving agencies under one umbrella.

The US Department of Justice has invested $3 million to pilot a multi-agency coalition with our VMS as the backbone.

With recent cuts in government spending on child welfare programs, the continued success of this program is now more dependent on the financial investment of philanthropists.

Interested in changing the future outlook for foster children? 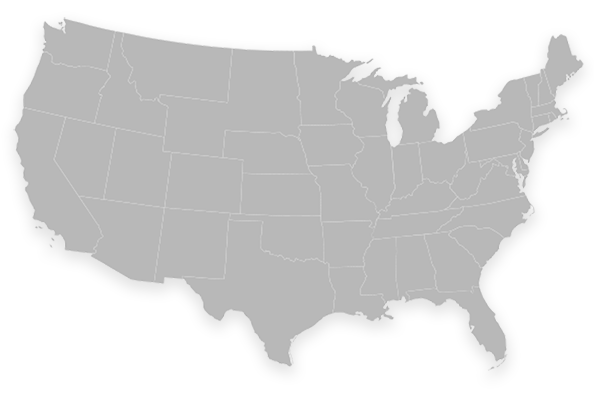